A LEGACY OF INNOVATION

Built in Wallabout, an important industrial area of the 19th and 20th centuries, 47 Hall Street’s history is deeply rooted in innovation, engineering and manufacturing. The campus housed the Mergenthaler Linotype Company - one of Brooklyn’s largest employers of the 20th century - which produced a type of printing press. Many of the buildings make use of the revolutionary Kahn System made famous by industrial architect Albert Kahn, whose brother Julius patented the reinforced concrete system that enabled for greater open building spans and safer, better fire protection.

Given its rich heritage, it is perfectly fitting that 47 Hall will now be home to tenants working on the cutting edge of design, media and other industries. 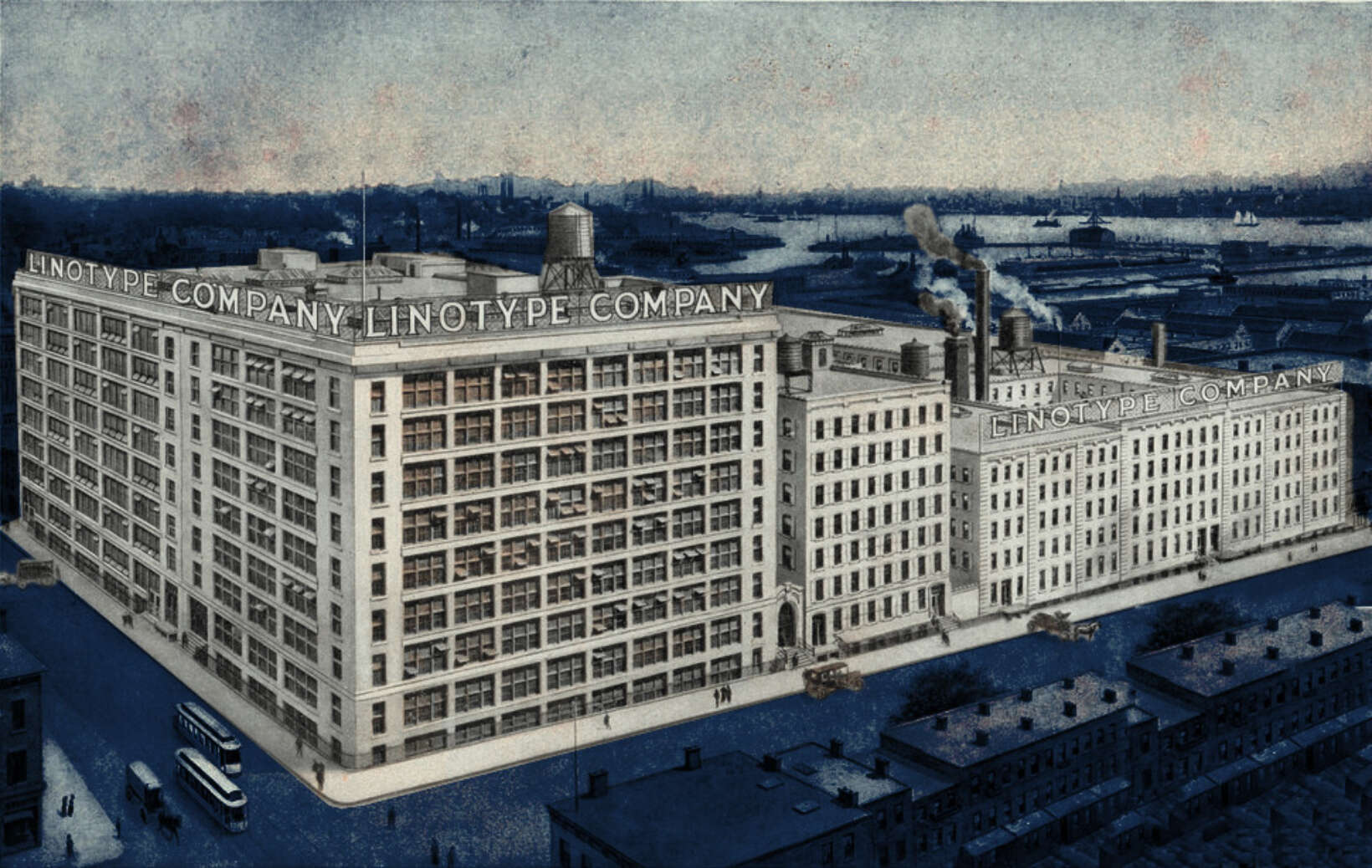 One entire block bound by Hall Street, Flushing Avenue, Ryerson Street, and Park Avenue; nestled between the BQE and the Brooklyn Navy Yard

Curated retail and amenity experience; partnerships with ride sharing and other lifestyle conveniences

Need to know a little more?